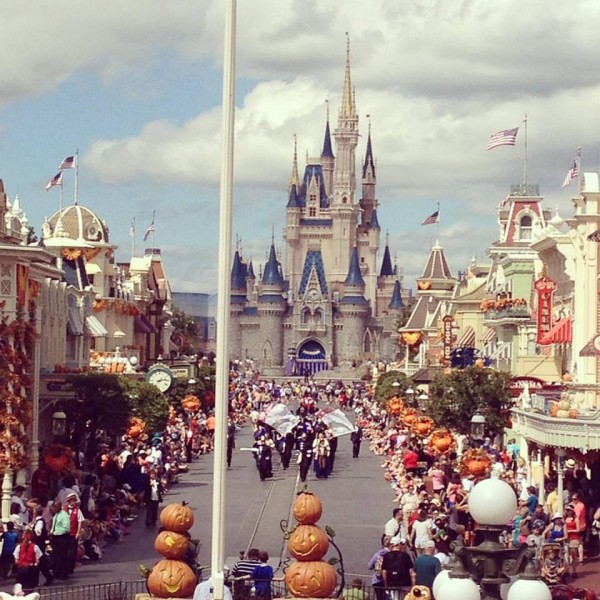 Throwback with a little magical effect. 🙃✨ #

Two years ago with the talented and beautiful @fai

Easter Sunday in Niagara-on-The-Lake. Debuting my

A bit of fun wearing a wig by @neciashairstyling o

A day at Greenfield Village, a portrait. #Greenf

Remember when... Going back a few years, reminisc

Dress up on Easter Sunday and use the hashtag #vir

We would like to invite you to join our wonderful

I believe this photo is from when Geoff went to th