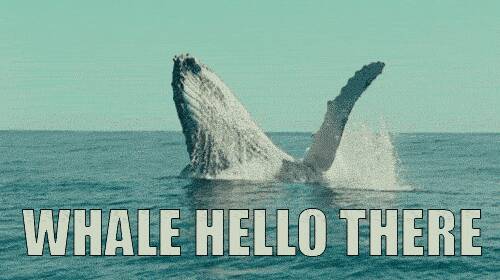 My title is a bit of an overreaction, but that’s how yesterday felt. Yesterday was Day 4 of my silence to let my vocal nodules heal. It had been a pretty successful day. I managed to do a business meeting by Skype with a business colleague who is also a friend and she did the talking while I did the talking. It was a little weird but she was a terrific sport about it.

There was the usual yelp when my Lovebird bit at my feet and some laughing, both on the Skype call as well as with my husband, but things were going quite well. Then it was off to the gym. I don’t usually speak with people at the gym, but once in a while there’s someone who wants to say something to me. I opted to wear my “CAN’T SPEAK” button which was probably a good idea. I did see one fellow that sometimes comes over to talk to me but I sort of pretended that I didn’t see him to avoid an awkward confrontation.

It was when I was the change room that I heard from behind, “Well hi stranger!” And I turned around and saw a lady that used to be on the same gym schedule that I was back when I moved to St. Catharines. My natural reaction, and quite loud, was to reply, “Hi! It’s so good to see you!” Before my eyes went wide and I covered my mouth. Oops! I dashed over to my locker and grabbed my button and went over to show her and ended up whispering (even though whispering is worse than talking), “I’m not supposed to speak but I keep forgetting. I have vocal nodules.” It was pretty silly and awkward. Oops.

The bummer about this is that, though I don’t remember her name, this is a girl who I think I should try to make friends with. Though I now know a lot of people in St. Catharines, I only have a couple of people who I would call friend and who I would actually hang out with. I don’t even remember this nice girls name, but I feel like she and I could be on the same page. I recently made a new friend at the Niagara Jazz Festival that I think could really develop into a quality friendship but it’s being postponed by my forced silence. Connecting with one potential friend is making me hopeful about making some other connections. But alas, it will have to wait.

After the gym I wanted to duck into Sport Chek across the street to buy a pair of gym shorts. The transaction at the counter was fine, but leaving the store I ran into another person from the Jazz Fest. At least she had seen me with my microphone and was aware that I had a voice condition.

Last stop was the grocery store. Once again, there was an acquaintance down one of the aisles. I pretended that I didn’t see them and hurried off to another part of the store. It’s just too tough to go through the game of charades.

I hope that I run into the lady from the gym again once I’ve begun talking. I wish I’d had a piece of paper; I would have left her a note on her locker with a better explanation and my email address. Maybe I’ll carry something with me before my next evening workout.